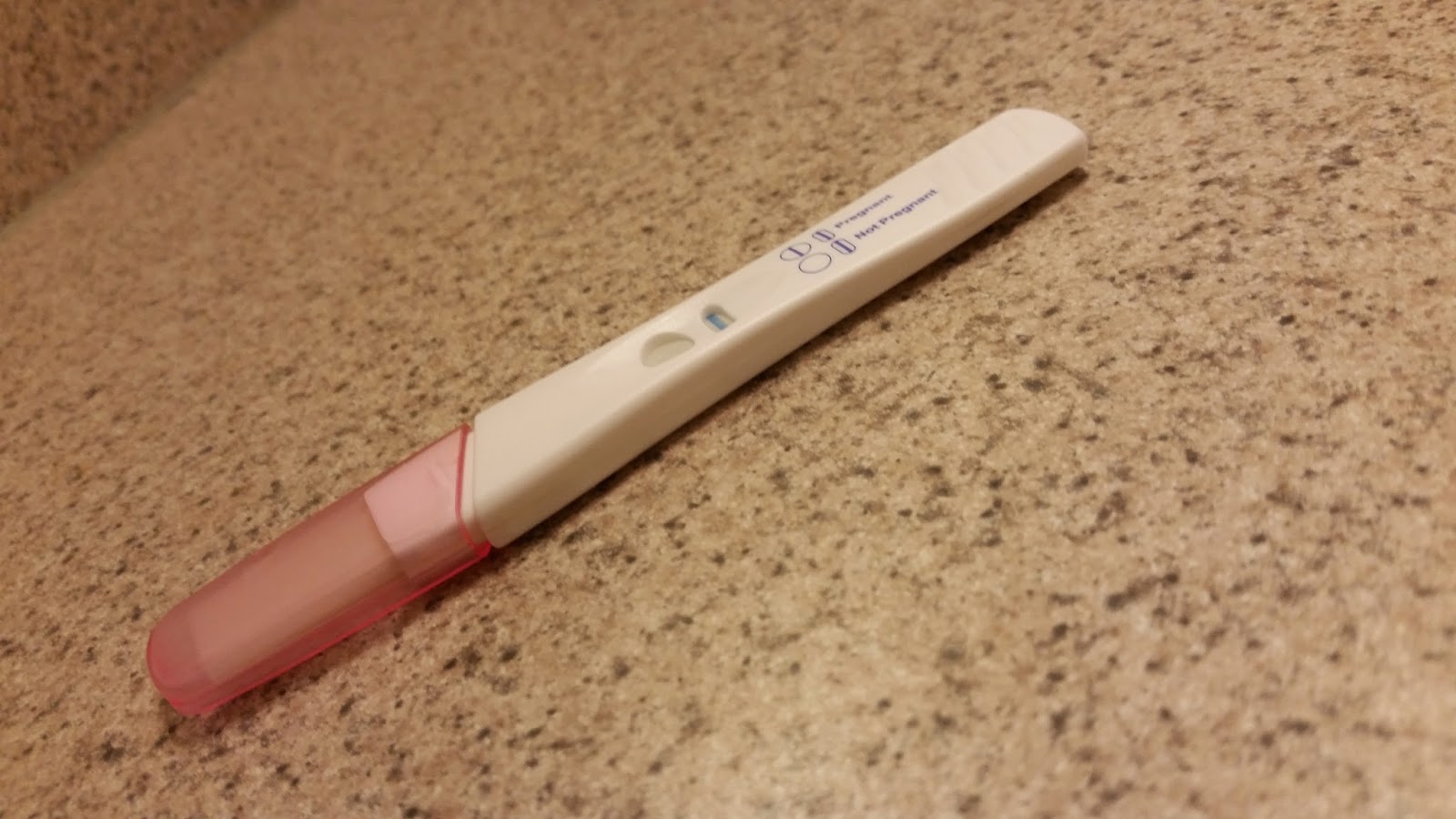 Note: This is a repost from last year.  Since I recently transferred to WordPress, I wanted to share again.  I have since made more strides in conquering my PCOS symptoms.

I really despise this ‘ish some days. Dealing with PCOS (Polycystic Ovarian Syndrome) is for the birds! I spend all this time and effort busting my @s$ doing weight training, yoga and whatever else, researching, reading all of these books, juicing, cutting out sugar from my diet (for the most part), and most of all praying to God to make my body  ‘normal’ and I feel like nothing is working anymore.

Aunt Flo is now four months late, I have weird headaches, these crazy abdominal pains, and I have no earthly clue as to why. I decided to take a test at home and it was negative but when I was feeling nauseous this past weekend, I decided to take another. Another big fat negative. Relief and deep disappointment all at same damn time.

Just the decision to buy a test and take it has me feeling like I need a mental health eval. I made an appointment last week to go to the doctor then cancelled the morning of and drove past the pharmacy three times trying to decide if I should actually go in and buy a freakin’ test or not.  Yes, it’s that serious.

One part of me wants to have a baby but, I don’t want to be risk spiraling into a bad, dark place if  I’m not.  Another part of me knows that it’s best if I wait a little longer. Ideally, I would like to be married first, done with grad school with some more loot in my savings account and a pretty, red brick house but, my heart hurts for a little brown baby to hold and love now. Why can’t I be where I want to be in life now and get surprised with a little miracle right now?

Some of you may or may not know that I was married before and during this time I took fertility drugs for about two months hoping and wishing to get pregnant. Needless to say, I did not get pregnant and I was so stressed out that I decided to just get off of the fertility drugs and let it happen. My situation was a little more complicated though.

On top of being in a crazy marriage, finding out I had PCOS and fighting to get pregnant, I was dealing with  a ton of guilt and shame. A few years prior to getting married, I had an abortion.

I was 5 months pregnant by the time I found out ( I know what you’re thinking and I have PCOS so, no the absence of Aunt Flo was NOT a clue to me) and ol’ boy was not trying to hear about having a baby at that time. Hell, I wasn’t either.  I was a junior in college with plans of becoming a doctor who had grown up in a super religious household.  I didn’t want to be pregnant at 21 with no degree and no ring but, it happened.  I was so confused and shocked by how sure he was about not having it.  Jerk. Then, we broke up and eventually got back together but I don’t think my heart ever really trusted him completely again.  I felt like he had up and left when I needed him the most.  How could he just leave after getting rid of the child WE made together?

Fast forward a few years, I’m married and I find out I have PCOS. I immediately thought this was my punishment for what I had done.  God wanted me to pay for getting rid of the baby he had placed in my womb.

The diagnosis brought back all of those feelings I had buried amidst getting engaged, buying a house and trying on dresses for my wedding.  I was right back to crying every day and feeling so alone.  I didn’t think I could grieve or talk about it like women who had miscarriages or experienced stillbirths because ultimately I was the one who got rid of my baby.  So, I  had just went on with my life. I smiled, worked, finished school and eventually got married thinking it would have just went away.

I became very depressed and wanted to get pregnant even more now because I wanted to make up for what I had done.  If I’m honest with myself, even my decision to marry him was an attempt to make it all right.  Almost every day, all of the events of that day and night continued to replay over and over. The words of the ultrasound tech telling me how far long I was. The complications I had that night. The pain and emptiness I was left with that night when I no longer felt any little fluttery movements. I really wanted to just die.  I had taken my baby’s life and I was left feeling like it should have been me instead who wasn’t around anymore.

The child I had already started to feel move around was gone. There was no funeral, no baby showers, no name, no ultrasound pics to look at….nothing.

Things went downhill quickly between me and ol’ boy  and we went our separate ways so, I am thankful that I did not have a baby when I wanted to but it doesn’t make it hurt any less.  I still pray that God will be able to bless me again one day despite the abortion and this crazy thing called PCOS.

Of course the one million and one articles on how PCOS is one of the leading causes of infertility and can cause miscarriage and  the doctors all saying, “You will have to take fertility drugs once you decide you want to start trying for a baby” does not help either.  Combine that with the fact that I am approaching my mid-30’s and every other week someone I know is sending me a baby shower invite in the mail, it can really be too much for me to deal with sometimes.  I just need there to be some hope. That’s what I pray for every day, a chance to be healed emotionally and to have a healthy baby one day despite my past and the present.

After going back forth about sharing this, I decided to post a little bit about my story here because I realize that keeping it in has not helped me. I was angry, depressed and just not living right. Maybe someone reading this will be able to get the courage and the voice I did not have for years.

Maybe someone reading this will have the courage and voice I did not have for years. Click To Tweet
So, I’m not pregnant, I have PCOS, and I am still dealing with my decision to have an abortion. It really blows not knowing what will happen in the future but, it will get better and there is still a purpose and plan for my life.

I must believe that. The 1 Product Switch that Changed My Life